It is vital that every member of the community be confident of the confidentiality and secure use of their response to obtain an accurate count.

It’s illegal for anyone but the Census Bureau to use your information or share your personal census responses.  2020 Census and Confidentiality Overview 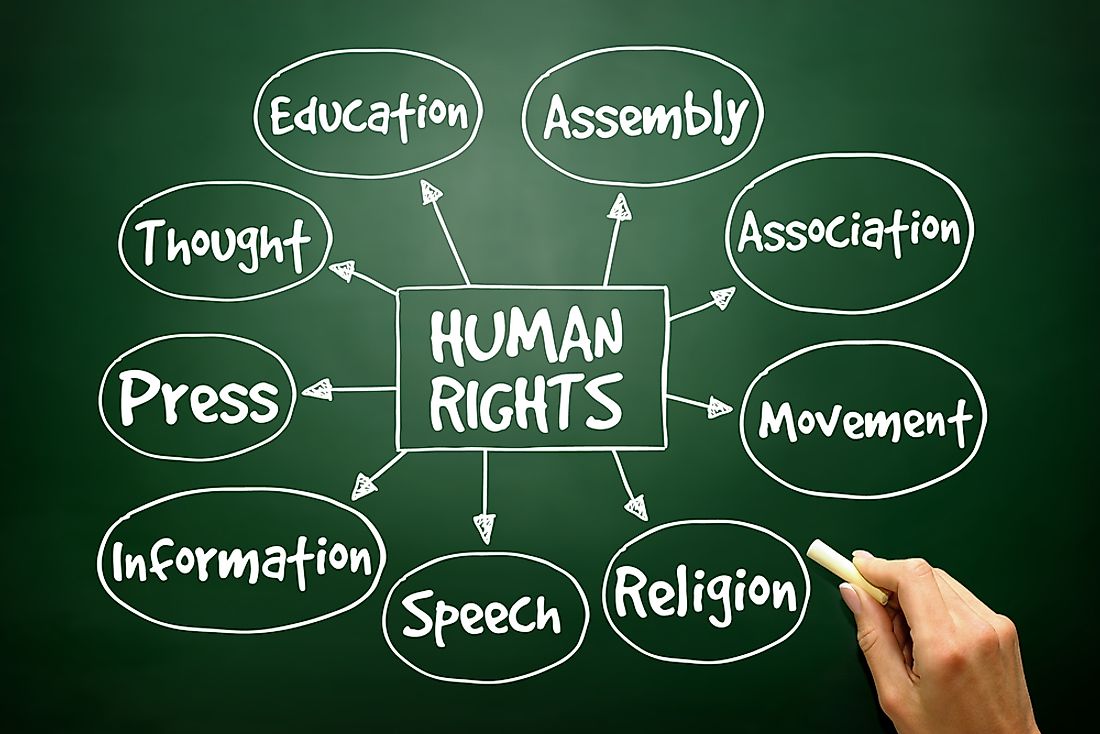 Not only is response confidentiality vital, but cybersecurity is highest on the Census Bureau’s priority list than it has ever been in history. 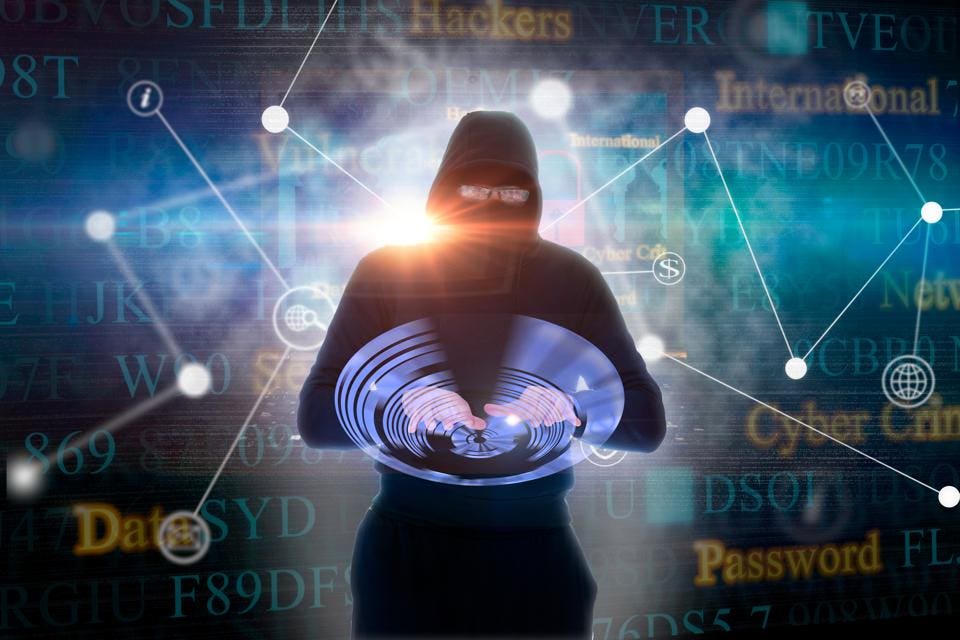 The 2020 Census will be the most digitized census in the history of the census, meaning that the security of data is crucial. The Census Bureau will have 52 information and communication systems for most of their operations. This covers hiring and enumeration operations. Enumerators in the field will have iPhone devices when they collect information and their devices will have two-factor authentication and remote wipe. This means that an enumerator will have to provide two sets of information to log in (such as password and a fingerprint scan) and if an enumerator loses their iPhone, all of the information on the device can be wiped clean.

Enumerators will have census-specific devices with a whole host of security features so things are as secure as possible. The software features are protected by malware and data are protected by a process called encryption, where your personal responses will be turned into an alphanumeric code. Once a person filling out the census online presses “submit,” those responses are encrypted once over the communication channel and then encrypted a second time once they hit the Census Bureau’s database (two layers of protection).

We also have a role to play in keeping the census digitally secure. When people begin to fill out the online census form, keep these tips in mind: Listen to our Count On Your Census podcast, “Is The Census Safe?,” featuring Terry Ao Minnis, Senior Director of Census and Voting Programs at Asian Americans Advancing Justice | AAJC, and Samer Khalaf, National President of the American-Arab Anti-Discrimination Committee

To prevent the spread of fake, false and inaccurate information, that can negatively influence 2020 Census participation and response, the Census Bureau has established the government’s first ever Trust & Safety Team to protect the count. They are also partnering with social media platforms, community organizations, and the public to stop the spread of false information.

The Constitutionality of the Census

“Representatives and direct Taxes shall be apportioned among the several States which may be included within this Union, according to their respective Numbers … The actual Enumeration shall be made within three Years after the first Meeting of the Congress of the United States, and within every subsequent Term of ten Years, in such Manner as they shall by Law direct.”

There have been questions regarding whether the specific questions on the Census regarding statistics other than strict person count are Constitutional.

The census does not violate the Fourth Amendment. Morales v. Daley, 116 F. Supp. 2d 801, 820 (S.D. Tex. 2000). In concluding that there was no basis for holding Census 2000 unconstitutional, the District Court in Morales ruled that the 2000 Census and the 2000 Census questions did not violate the Fourth Amendment or other constitutional provisions as alleged by plaintiffs. (The Morales court said responses to census questions are not a violation of a citizen’s right to privacy or speech.) “…[I]t is clear that the degree to which these questions intrude upon an individual’s privacy is limited, given the methods used to collect the census data and the statutory assurance that the answers and attribution to an individual will remain confidential. The degree to which the information is needed for the promotion of legitimate governmental interests has been found to be significant. A census of the type of Census 2000 has been taken every ten years since the first census in 1790.